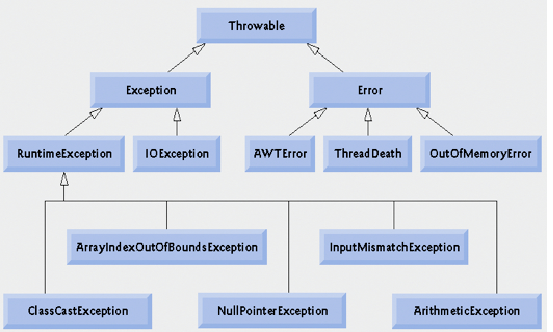 PHP like any other programming language has an exception handling feature. You can write your code in a such way that it catches the most obvious exception depending on your programs logic. Exceptions allow you to manage errors much effectively and this is the reason you should consider using them in your program. In this tutorial we’ll take a look at how exceptions in PHP work.

Before you check out the code, let’s take a look at the three keywords related to the exceptions.

Check the below code to see how an exception handling program works.

In try block we’re creating a variable and throwing a new exception when compiler finds it. Any line after the throw keyword is not executed as the entire block is skipped to catch. So any code below the throw keyword is skipped. Inside catch block an exception is thrown and you get the error message printed. After this the last echo statement is printed on webpage.