The massively multiplayer online role playing game world is a tough one to enter – the games are extremely expensive to develop, require a lot of maintenance to ensure the games remain playable, but also require constant attention and updates to give the players who are enjoying the game more content to keep them engaged – but having not been previously involved with such a huge market, what lessons are there for Amazon to learn before the release of its big title, New World? 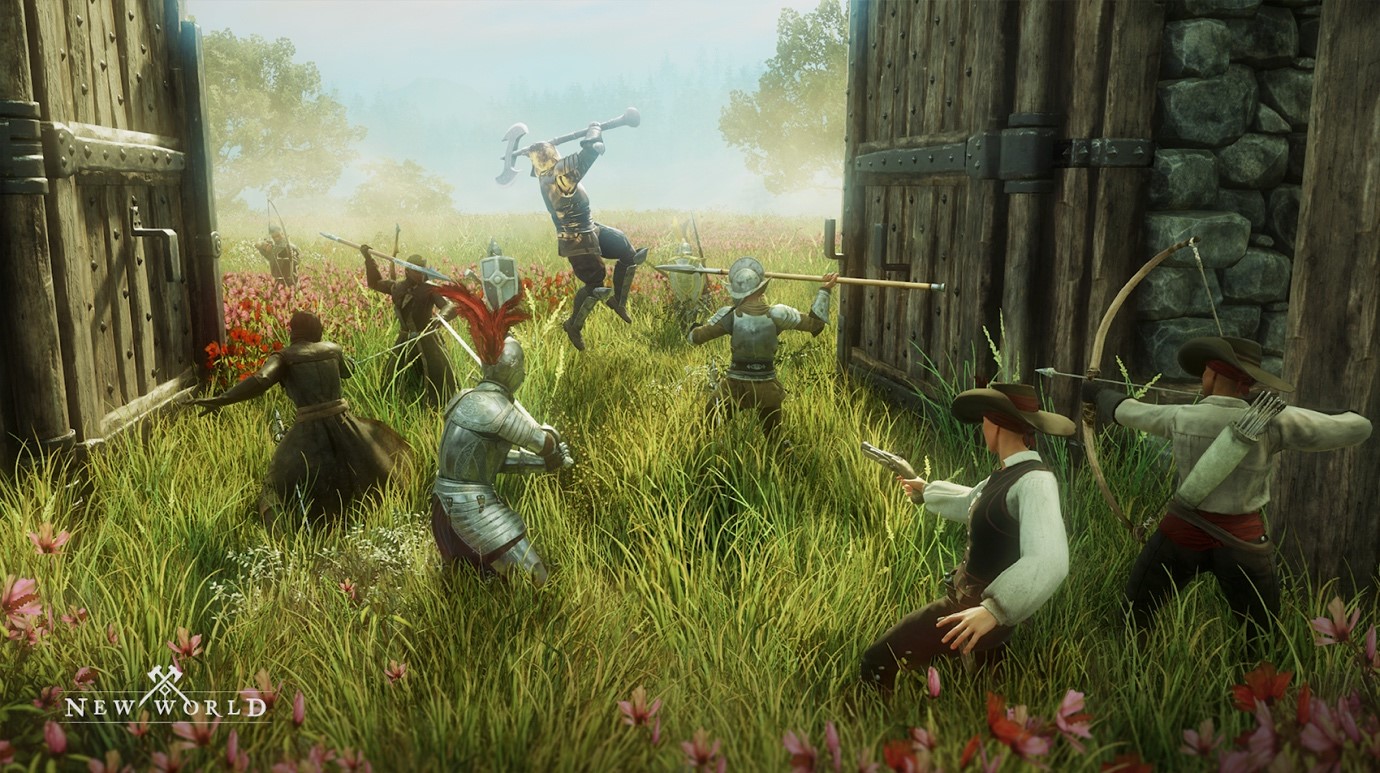 The audience are tough to please – The MMO crowd are a passionate and vocal bunch, and in recent years there hasn’t been all that much for most players to get excited for. Many games currently on the market have been around for a longer period of time as even the most recent popular titles are reaching a decade old – this sets expectations high, and the developers will need to appreciate the feedback for whatever it is. Fortunately here, Amazon has the capital to fund in a way that other companies may not be able to, it’ll be a question on what may be the limit for change.

Stability above all – You may have all the bells and whistles, but without stability it means nothing, a lesson that many before have learned. Some believe that the recent release of the battle royale title Crucible, which had been poorly received, had already been on the backburner but released as a test of server stability to ensure that when their MMO is released it does so without a hitch. If this is an issue that can be solved before launch, it may solve many problems that may be faced further down the line.

Gaming regulation should be prioritized – We’ve been seeing a lot of change across all factors of gaming in some way or another, one of the biggest recently can be found in mobile gaming as the introduction of an initiative called Gamstop had been aimed at mobile betting and casino sites in particular to reduce the participation options for problem gamblers, whilst there are a growing number of betting sites that don’t participate, this is an area of regulation  that seems to be growing quickly – it has already spread to many popular titles, if Amazon want to introduce a paywall for some services, avoiding what may be another game to join the train of having some sort of gambling mechanic for a paid price, it would be wise to monitor what is currently happening here in other games.

It is an exciting time, however, it’s difficult to imagine that a company the size of Amazon won’t be pouring a lot into this, and with such big capital behind the game is available it’s exciting for MMO fans to imagine what could be expected to come from this – the closed beta for the game becomes available in July with an expected release at some point in perhaps late August, it’s a lot closer than many may think!