A free flow in a market is a favorable situation for investing and earning but flow without any regulation can lead to loopholes to disrupt ethical practices. The same applies to Foreign exchange as well. Being quite a volatile market, regulations need to be instilled to streamline a fair trade. Foreign exchange revolves on the change between a pair of two different currencies. One holds two currencies to wait either one of them to become less in worth when compared to other currency. 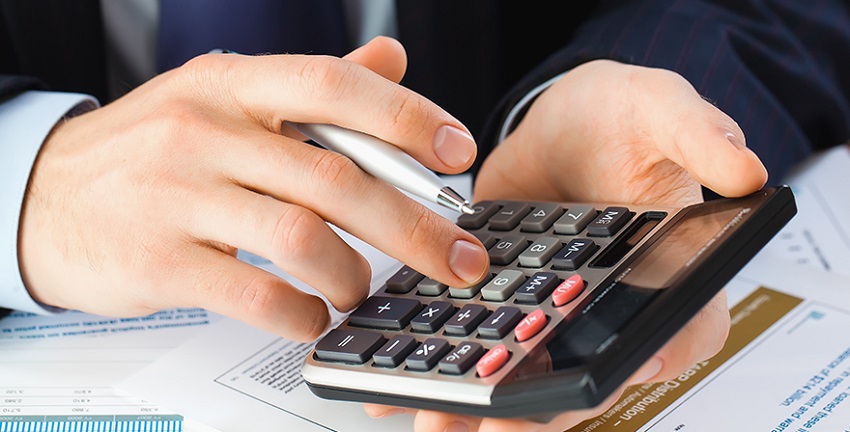 Just like any other market, Forex (Foreign Exchange) has forex regulatory bodies that lays rules and governs the trade to ensure a fair play for all. Regulatory bodies are spread across the globe and set standards for forex brokers within their limit of control. In this article, we shall have a brief overview on regulatory bodies and how they stipulate rules that monitor the brokers for trade.

The middlemen in the case of forex trade are regulated forex brokers. The forex brokers are organizations that provide the digital podium to conduct trade between currencies. There are ways in which forex brokers are monetarily rewarded by hosting the base for trade. For which, one needs to understand the head and tail of Forex trades.

BASE AND COUNTER CURRENCIES:

Base and counter currencies are two terms along with “spread” and “pip” that run the whole business of foreign exchange. It is a common practice to trade in pairs and so the currencies to the left of a divider or slash is considered to be the base currency (i.e. currency that will be sold or bought based on the other currency). The other currency to the right is deemed the counter or quote currency.

The central dogma that drives the process is as follows

The accurate prediction of rise and fall of such prices contributes to successful trade of currencies. Forex regulatory bodies across several countries ensure that there is no fraudulent laundering by forex brokers.