More affordable, more flexible and more capable. These are the main features of the robots people can use nowadays to ease their life. The key challenge for companies and individuals is to decide how they can use automation to make their life easier. And if you still have no idea what robots can do nowadays, in Oshino, Japan it is a company where industrial robots, produce industrial robots, supervised by staff. In the Netherlands, in a company that produces electric razors, robots outnumber the number of workers with more than 14 to 1.

The future wave of automation will have the same goal that first led to the appearance of automation and robotics. They want to improve the quality of life, the quality of products, to keep workers away from dangerous jobs, and to free humans for the dirty jobs they are doing. As the number of robots introduced on the market grew, their price dropped. Over the 3 decades, the price of robots has fallen by around 50%.

Nowadays, both individuals and companies can use robots to ease their life. Here are some examples of robots that seem to be projected from the future to make out life easier. 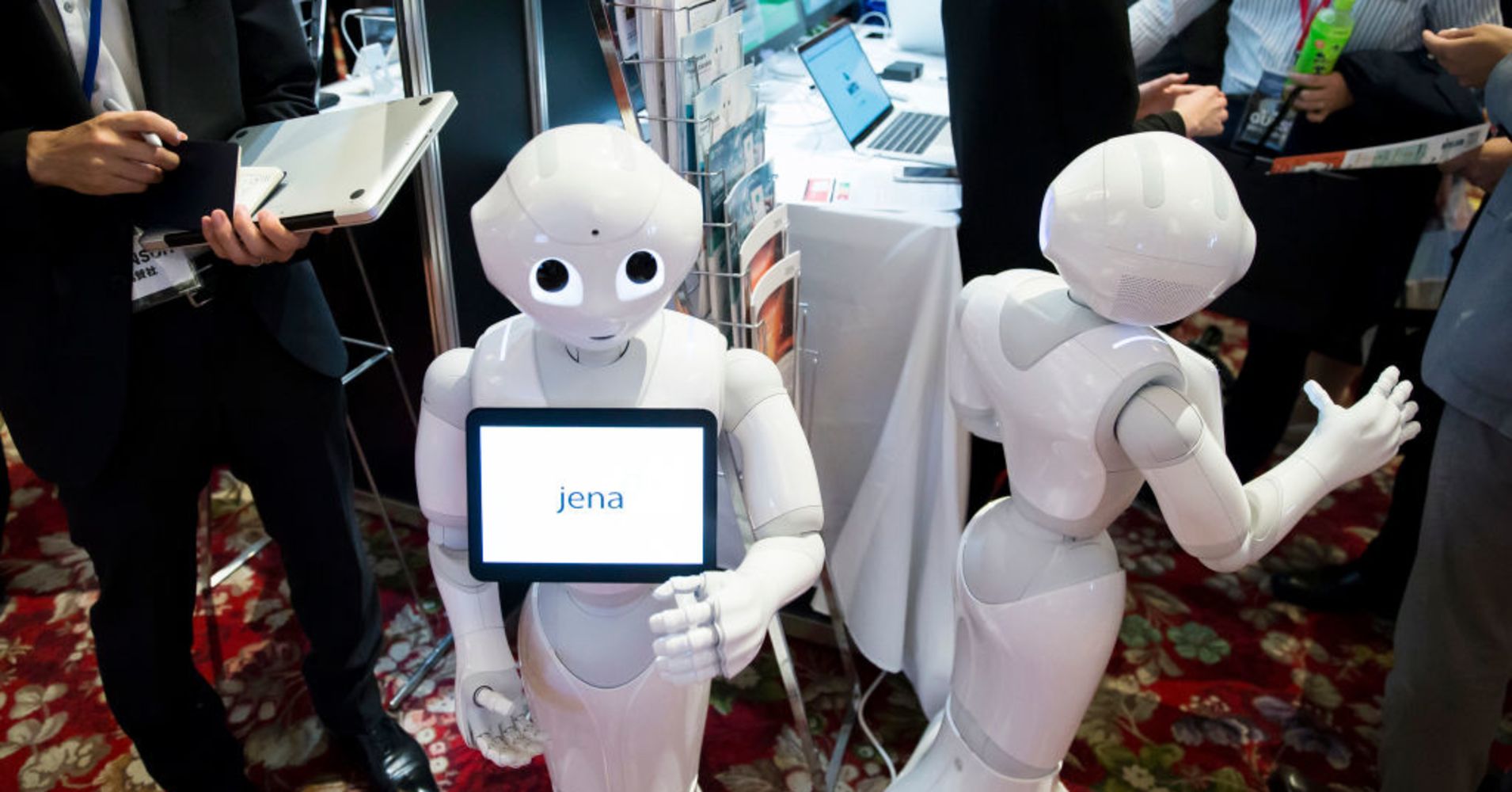 If you need someone to help you around, to bring you something from the fridge, or to deliver some paper at the office, and you do not like human interaction, you can buy a robotic personal assistant. You can command to this robot without even talking to it, you can send it the commands via the app you have on your phone, or with the help of gestures. This model of robots runs with the help of Bluetooth, they do not need an internet connection.  It comes with a built-in tray, perfect for carrying different things.

A robot that can replace your pet

Some people want to have the company of a pet, but they are allergic to cats and dogs. Robotics has found the solution to this problem. They can buy a robot that can replace their dog. People are having a hard time to train their dogs, it requires a lot of time and patience, but this robot has pre-established functions. It sits, fetches and does tricks, whenever the user wants to have some fun. It was designed to show affection to the user, nuzzle them with the nose, as their furred friend would do.

Now, you should consider having this robot only if you cannot stay around a pet, because no machine can offer you the pure love of a dog or cat.

A robot that keeps your house safe and secure

Nowadays, crimes happen often, daily houses fall the victims of burglaries. You can prevent this from happening if you use a security robot to capture the view of your premises. Both companies and individuals can use it, because it can easily adapt to the type of space, you want to protect. This robot connects to the internet through its Wi-Fi feature, and it travels the space using a night vision camera that has motion detectors integrated. If it records a suspicious activity, the user will receive an alert on their phone. The robot comes with a built-in mic that allows the user to listen to what is going on at their premises. 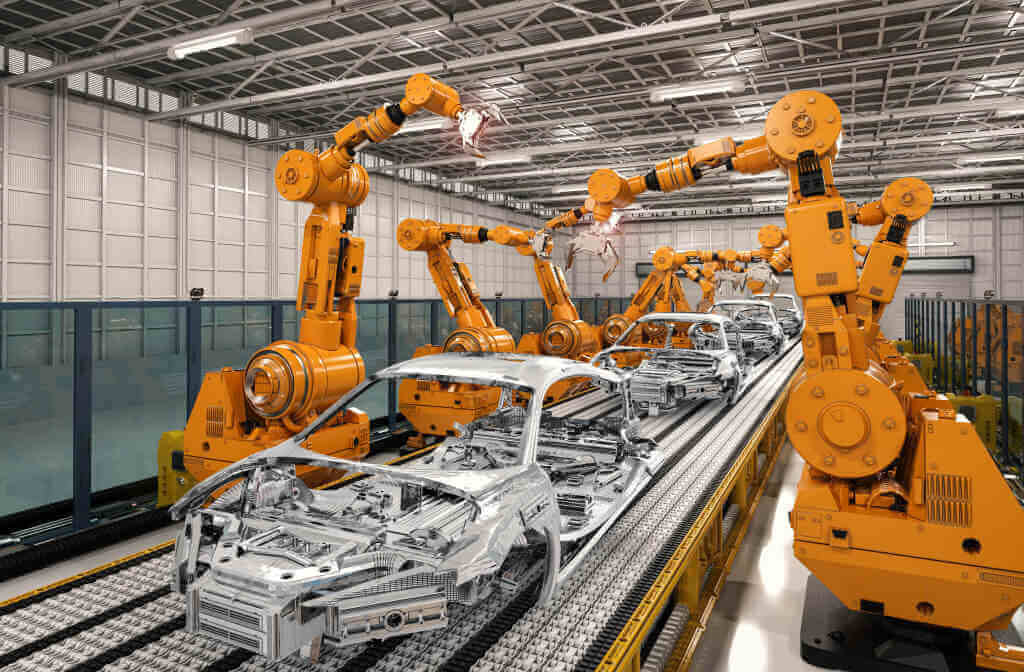 Alexa’s capabilities are constantly evolving, but some people need more than the standard features. This robot offers them the advantages Alexa has, plays music, makes weather forecasts and lists, and does many extra ones. It can show the user dance moves, it can teach them yoga, and it also comes with security features. In case it detects movement when the user is not around, it captures a 30-second video and sends it to the phone of the user.

Companies are the ones with the highest need for robots. They need robots to enhance their performance and complete their projects before deadlines. It is known that robots are more effective than people are, when it comes to certain tasks. The greatest innovation companies can benefit from, when it comes to robots is that they can use machines to manufacture their products and to package them for being delivered. Packaging robots get the products ready for being delivered. They are intuitive and they feature an easy-to-work with interface. Companies are daunted by the costs of packaging, but with the help of robots, they can reduce the processing time and improve the way the products are packed.

We are living in crowded cities, we wait hundreds of minutes in traffic, and sometimes the best solution is to find an alternative for our car. The scooter is one of the solutions robotic companies have found to this problem. They have the same balancing capabilities hover boards have, but they come with better safety features. This robot is completely hand free, this means that the user can use their phone, or carry something when running it. The bar is controlled with the help of the middle bar, it senses the movements of the knees and it redirects its actions. This model of robot comes with precision sensors to balance the device; the user can even control it through their phone. If the user decides to control the robot via their smartphone, they will also have access to an anti-theft feature.

A robot that mows the lawn

People want to save time and money, but they want their house and backyard to look good. How can they do all these things? Robotics has found the answer, with the help of a robotic lawnmower. It can be used on both small and large spaces; therefore, even companies can take advantage of it. Instead of hiring someone to trim the lawn, this robot will do its job daily. It comes with some extra features when compared with the traditional ones; it returns itself to its station when it needs to recharge or when it starts to rain.

These have been only some of the most extraordinary examples of robots on the market; there are many other ones that can help you have a better life.