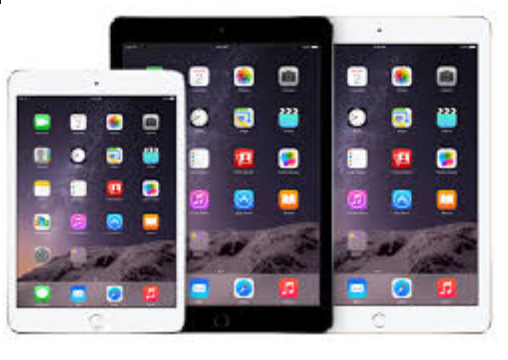 Apple Ipad is all around the news nowadays. Also, there is lot of buzz around the world surrounding the features, specs, operating system, software, and accessories related to Ipad. Some people are saying ipad is not worth as it does not have a camera and some are saying that it is really cool and has loads of new features and can take place of a laptop and many more things, so it proves that there are million of people who are looking for information on Ipad on the Internet and most of them have one single question, “WHY SHOULD I BUY AN APPLE IPAD”? So today via this gadget Blog, I will tell you how ipad is worth its money and why you should buy it.

Now let us first of all learn, “WHAT IS AN APPLE IPAD?”

IPAD is a tablet with a touch screen that operates on Apple’s platform, no no not OS X but similar to iPhone. Now let us go a bit further and imagine that an iPod touch has a 10-inch screen and is capable to provide us lightening fast Internet surfing and browsing combined with a wide variety of useful applications. Now this is pretty much the Apple IPAD in a nutshell. Now after going through what is an ipad today, I will share with you some information on a variety of new features that IPAD has. I will just lay the facts in front of you and leave up to you to DECIDE WHETHER YOU WANT TO BUY AN IPAD OR NOT. 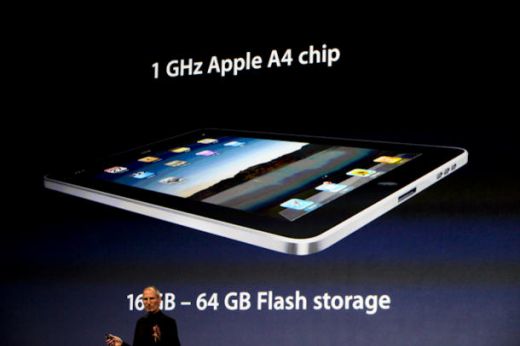 For your information, Apple IPAD has a 9.5-inch screen with 1024 by 768 pixel display resolution that is specially designed to browse and read eBooks. The weight of Ipad is just 1.5 ounces. It is 0.5 inch thick. Interestingly, this Apple’s new device comes with flash drives of 16 GB, 32 GB, or 64 GB. This is where the money part comes, as the basic IPAD 16GB with Wi-Fi will cost you around $499 and 16GB with Wi-Fi plus 3G is around $629, 32 GB with Wi-Fi around $599, 32GB with WiFi plus 3G around $729. 64GB with Wi-Fi is around $699 and 64GB with both Wifi and 3G around $829. You must be thinking after having a look on Ipad’s pic that it resembles the iPhone, then why it is so expensive but I will assure you that IPAD is much more than an iphone and I am gong to prove it through this article. So read on… 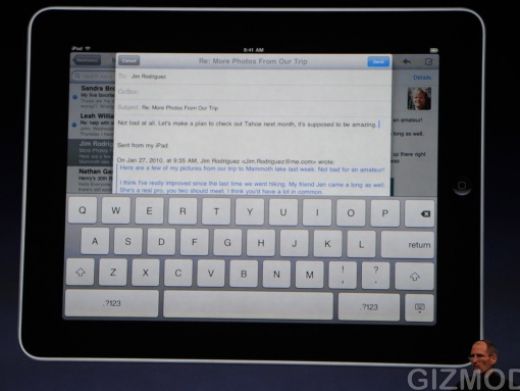 Ipad’s plus size large screen allow you to see with much more freedom and you can browse through the websites like you are browsing in a laptop with little if any restrictions. The on-screen keyboard is really easy to type on and also resembles that of a laptop in terms of its size whereas the keypad of iPhone is sometimes really difficult to work on. 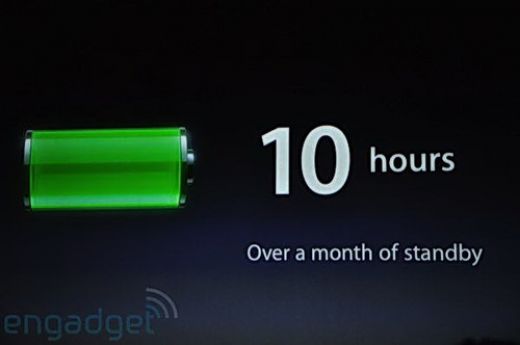 Once fully charged, Ipad’s battery lasts for an average of 10 hours and according to Apple, you can spend these 10 hours watching your favorite videos or movies, surfing the web, listening to music, and going through your favorite apps. 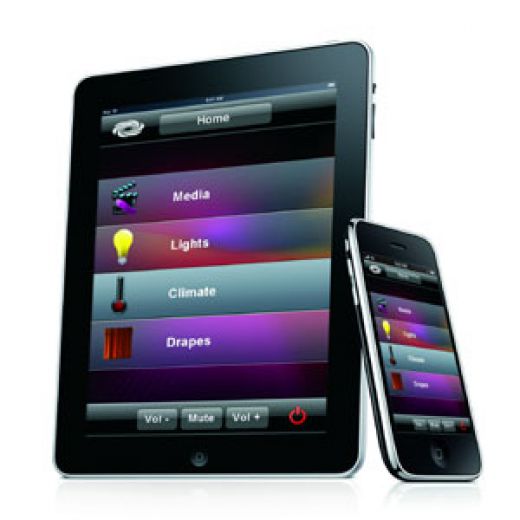 A large part of controversy surrounding Apple IPAD has to do with the fact that ipad is not working with Mac OS X or anything like that but it is working on an operating system much more advanced than Iphone’s. Ipad’s applications are streamlined to right of Apple Application Store and it is really interesting to note that IPAD has the capability of running almost every application that works on iPhone, but iphone applications will be re-sized to fit large screen and resolution of Ipad. Also, these apps can get reduced proportionally to resemble an iPhone screen.

Moreover, Apple made a revolutionary move by including IPAD iBooks with more than 150,000 touch optimized apps. This groundbreaking decision of Apple has marked a new age for app developers and I am pretty sure that by this time many software developers would have already started to design IPAD specific applications. Some may have also optimized iPhone applications with IPAD to work concurrently on many levels. One of them is the recognition feature of the application that automatically resizes the output resolution fit entire screen of IPAD.

Ipad connectivity features help you to sync it with iTunes. Also two different versions of wireless connectivity are available with Ipad. One version relies on Wi-Fi connection, and other relies on 3G connectivity. Ipad connectivity is not limited to only one carrier and you do not need a contract. Ipad is shipped opened so that you can use with any available carriers in addition to AT&T.

IPAD also has Bluetooth connectivity which enables it to connect to Apple wireless keyboards and Apple wireless headphones plus other accessories. If you do not want to buy a wireless headset, no problem at all, as IPAD comes with 3.5-mm headphone jack connector. Also, if you think that the Ipad’s 10-inch screen is too small for you, you can connect it with an external display or screen with a VGA adapter.

Your Ipad comes with exciting new features such as maps, music, and videos from iTunes, mobile browsing becoming faster with safari, photos, stunning interface for YouTube, notes, completely redesigned calendar, and amazing multi-touch functions come loaded in your IPAD make this device different and unique from its competitors.

So the above were some amazing features and specs of Ipad in comparison with others. Now what do you think of Apple’s Ipad? Do you want to buy it now? Yes. Best of luck. 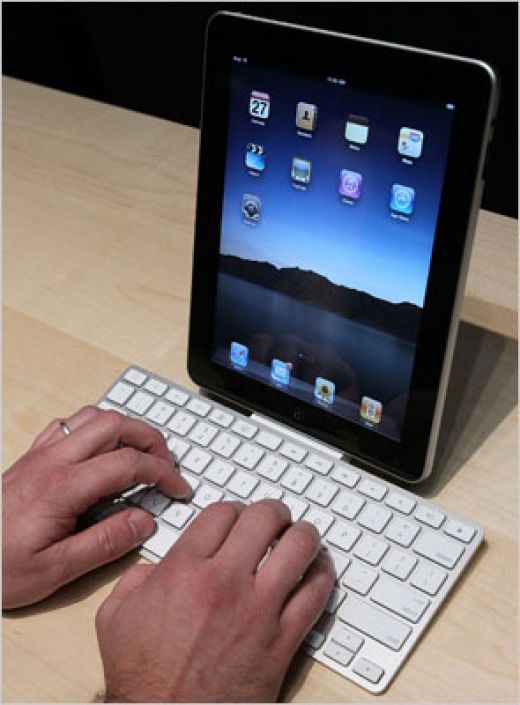 Your Ipad comes with exciting new features such as maps, music, and videos from iTunes, mobile browsing becoming faster with safari, photos, stunning interface for YouTube, notes, completely redesigned calendar, and amazing multi-touch functions come loaded in your IPAD make this device different and unique from its competitors.

So the above were some amazing features and specs of Ipad in comparison with others latest gadget like this. Now what do you think of Apple’s Ipad? Do you want to buy it now? Yes. Best of luck. 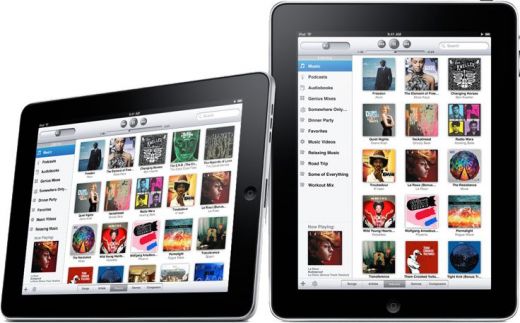