One of the biggest eSports competitions in the world, International 10, finished not long ago. 18 teams contested for the grand prize of $18.2 million at the videogame Dota 2. The prize pool mainly consists of the money that the fans of the game spent on it. It grew so much because there was no event last year because of Covid. The underdogs of the tournament, Team Spirit (Russia), won the contest. Only the brave bettors, who chose the gambling operator here at the Bookmaker Ratings, made a bet on them with odds at 70/30 in favor of their opponent PSG.LGD, won. 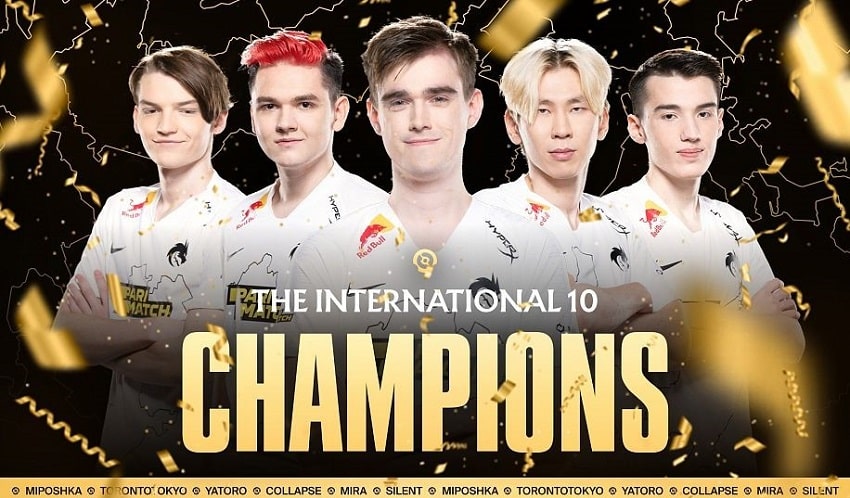 The team consists of many people, including the manager, coach, marketing team, and much more, who were part of this glory and will get their part of the prize pool. Let’s find out which career way would be interesting to you or your kids and what they’ll need to apply.

The options are almost limitless

Many youths think that to get to the eSports industry, they must play on the level of the pros. But that’s not the only way to become a part of an ever-growing community where any talent, who loves video games, might find their place.

Nowadays, there are a lot of video game-oriented careers options. And that’s great because it moves technologies forward, helps people distract from their problems, and relax after a long stressful day.