Over the coming decade, advances in technology and changes in buying habits are going to force marketers and web designers alike to rethink their ideas in order to stay up to date. Emerging internet markets in Asia and elsewhere will be increasingly important, as huge segments of the global population are still getting reliable internet access for the first time, and the way they adapt to this will have a profound impact on shaping the future of ecommerce. 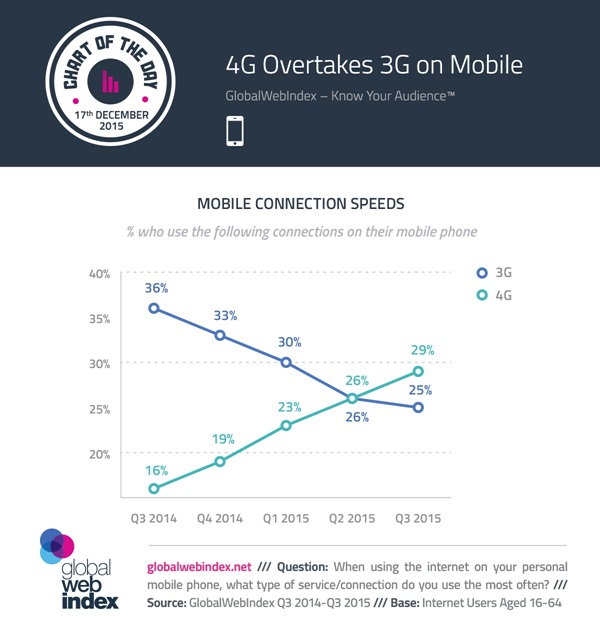 2015 saw 4G overtake 3G as the most common mobile internet connection worldwide, meaning that smartphones are now fully capable of as many online transactions as a desktop PC. In the emerging markets mentioned above, populations are coming online with the smartphone as their first choice of device for internet use – including online shopping.

Although this is increasingly the norm in countries like China and South Korea, in the West, mobile conversion rates are still only a quarter of those for desktop users. The reason is that while people will browse on their phones, actually making a purchase involves too much friction. This is something that site designers will overcome in the next few years however, by reducing the number of fields to be filled in and introducing mobile plug-ins that simplify the process.

Again, this is a concept that is already familiar in non-western markets. Removing the need to manually enter credit card details makes ecommerce smoother and faster, particularly when using a mobile device. In the West, the most popular equivalent is PayPal, but other more streamlined alternatives will emerge. These will also be fully integrated with instant messaging and social media, as well as more user-driven automated services on the Uber model, but across a wide range of service industries. Social media users will also be able to buy directly through their network of choice with so-called integrated ecommerce options.

The internet of Things

The Internet of Things will have a big impact on ecommerce via a process sometimes referred to as ‘implicit commerce.’ Rather than making an active choice to buy something, customers will either be prompted by a device to replenish an item, or they will have an automatic ordering system in place whereby, for instance, their fridge orders more milk when needed or their washing machine re-orders detergent.

One consequence of this may be to cut out the middleman, as devices order direct from the manufacturer, which could be a major blow to online retail sites that do not adapt quickly enough. As manufacturers increasingly sell their own products online, distributors rather than retailers will become the vital link in the chain.

The importance of the last mile

Distribution companies such as WWEX, which serves small businesses across the US, will become increasingly crucial in enabling those businesses to meet a broader online marketplace. When WWEX was established by David Kiger in 1995, the ecommerce revolution was in its infancy. The company has prospered by meeting the needs of a constantly changing world. By taking a modern technological approach to logistics, they’ve provided an efficient delivery supply chain for thousands of online businesses. Logistics firms like WWEX will become increasingly important in tomorrow’s ecommerce world.

There is no doubt that ecommerce is going to continue to grow and expand its share of the overall retail market over the coming decade. While we will not see the end of bricks and mortar stores, the convenience and accessibility of online shopping, coupled with the steady increase in the number of people worldwide with internet access, means that increasingly ordering goods online will become the norm, even more than it is now.